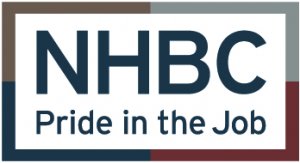 Our site managers have won 83 Pride in the Job awards!

​83 of our Site Managers have won 2018 NHBC Pride in the Job Quality Awards.

This is the fourteenth year in a row that our site managers have picked up more awards than any other housebuilder.

Pride in the Job is the only UK-wide competition dedicated to recognising site managers who achieve the highest standards in housebuilding, with winners selected from more than 16,000 site managers working on sites registered with the NHBC.One of the four priorities we've set as a business is Leading Construction - a commitment to delivering the highest quality homes and focusing on excellence across all aspects of our construction activity. Our 83 winning site managers are great examples of this priority in action. 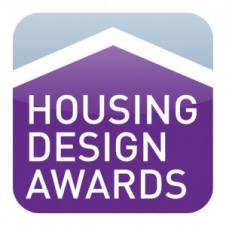 Our Cane Hill development, a joint venture between Kent and Southern Counties, won the Graham Pye Award for best family friendly scheme at the recent Housing Design Awards.The Housing Design Awards are the only Awards promoted by all 5 major professional institutions – RICS, RIBA, RPTI, Landscape Institute and Chartered Institute of Architectural Technologists - recognising excellence in design.Adam Tillion, Regional Technical Director, Southern, said: "We're particularly pleased with winning the Graham Pye award, as it's for the most family friendly design."The judges said that they were impressed with the high quality family housing, both externally and internally. With particular emphasis on the efficient use of space and natural light to allow a family to not only live comfortably but to thrive."